Just when you think you’ve found all known variations on an album sleeve or label, up pops another one! And so it is with Black Sabbath’s “Sabbath Bloody Sabbath”. Here is the newly discovered first issue variation. Have you spotted what’s different about it?

Well, the sharp-eyed amongst you may have spotted that there is no “Pacific Eye & Ear” credit. Specifically, until now, we were used to seeing the following credit below the ‘special thanks’ two lines (just above the central illustration):

When compared to the second issue sleeve (which does have this credit) one can see that it looks to be added as an afterthought, the text is a little heavier and blacker than the two lines above it. So it was either overprinted onto existing sleeves or it was a new line of type-setting (that didn’t quite match the original) that was added onto the artwork for the next batch of print runs.

This newly discovered version (well spotted Adrian!) joins the ranks of other Sabbath first issue sleeves such as ‘Paranoid Big Bear’ and the debut with ‘copyright subsists in Stereo recordings’…

So who’s got a genuine first issue SBS sleeve then…?! 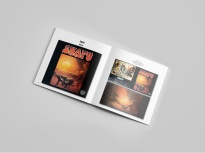 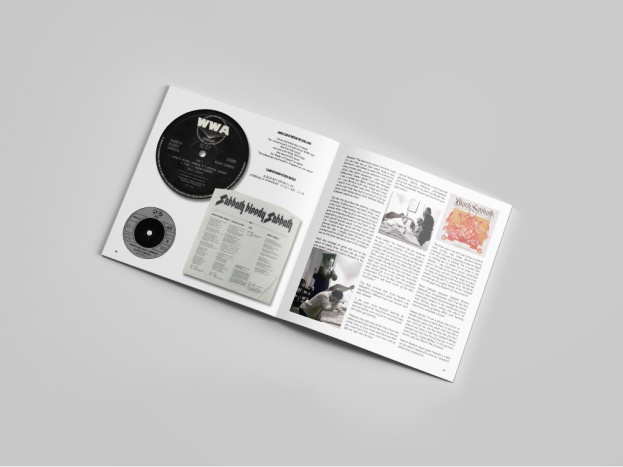 As well as detailing all UK vinyl releases the book tells the detailed story of the label and its controversial but short-lived existence. Founded by then Black Sabbath manager Patrick Meehan, the label also released albums by Gentle Giant, Groundhogs, Snafu and Jackie Lynton as well as Black Sabbath. This book lists all known variations of each album release and shows each label version or sleeve variation where appropriate.

As well as hard copy paperback (see Amazon link above) the book is also available as PDF download from Lulu:

Black Sabbath were at their peak in 1972, despite their excessive cocaine and alcohol consumption! Their 4th studio album (originally to be called “Snowblind in L.A.” allegedly) was released to mediocre critical acclaim, but the fans bought it in huge numbers none-the-less. Sabbath were however, going through a fairly turbulent time. Despite the successful album sales (“Paranoid” had hit No.1 in the UK album charts 2 years earlier) and the successful worldwide touring, Sabbath had very little financial reserves to show for it (although vast quantities of drugs were being consumed, so most of it probably went up their noses to be fair!). 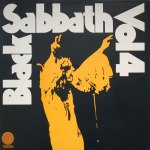 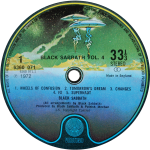 Sabbath decided they wanted their own label and more control over the money that went with it. WWA Records was set up (although still manufactured and distributed by Vertigo) to handle the recording of their next album. Relatively short-lived, Sabbath would only release 1 studio album on this label (“Sabbath Bloody Sabbath”) before further legal problems arising over disputes with their former manager Jim Simpson would force Sabbath to effectively curtail all touring and recording commitments for nearly 2 years (“The Writ” on Sabotage in 1975 tells the story of the frustrations etc).

Meanwhile, Vertigo was also going through some changes. The swirl label was dropped in 1973 and replaced with a Roger Dean designed ‘spaceship’ label.

As a net result of all the to-ing and fro-ing between labels, “Black Sabbath Vol.4” was released several times in an 18 month time span: twice on the swirl label, a quick reissue on the new spaceship label (which was swiftly halted) and then another reissue on the new WWA label (along with the previous 3 albums and the new 5th album). 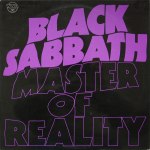 2 years later in 1975, all of their entire back catalogue (5 studio albums) was reissued yet again on Sabbath’s latest record company signing – NEMS, along with their 6th studio album “Sabotage”.

WWA Records was a short-lived vehicle for Black Sabbath and Gentle Giant to enjoy a little more freedom creatively (and probably to give them more control over their finances) having been ‘shackled’ to a larger record label for several years. Only 14 albums were released, several of which were reissues of earlier Black Sabbath albums released on Vertigo swirl.

Click the sleeve images to go to each album’s page…and if you’re wondering what happened to WWA011, my guess is it was reserved for Sabbath’s next album after ‘Sabbath Bloody Sabbath’ but with the debacle over getting sued by their former manager, it was delayed so long it ended up being released on NEMS…in other words, ‘Sabotage’…just my guess of course! 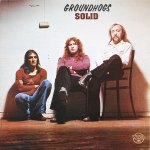 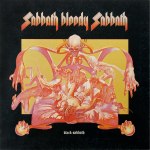 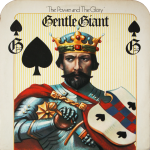 4 more albums have now been updated in WWA Records (see ‘others’ in the menu above):

just a few more to go now to make the section complete, including Jackie Lynton and Snafu.

a new site has just launched this lists all the versions, variations, reissues, errors, production team and even hinting at where it was recorded…

click the image above or blacksabbath.snack.ws to go to the site and see the 4 versions on Vertigo, plus the reissues on WWA and NEMS.

Added in sleeves and labels for 1st half of WWA Records section, featuring Black Sabbath, Gentle Giant, Groundhogs and Snafu as well as the solo album from Tony McPhee (Groundhogs). Click the sleeves to go to the relevant page: